The Colors of Sound – Songbirds of North American Forests 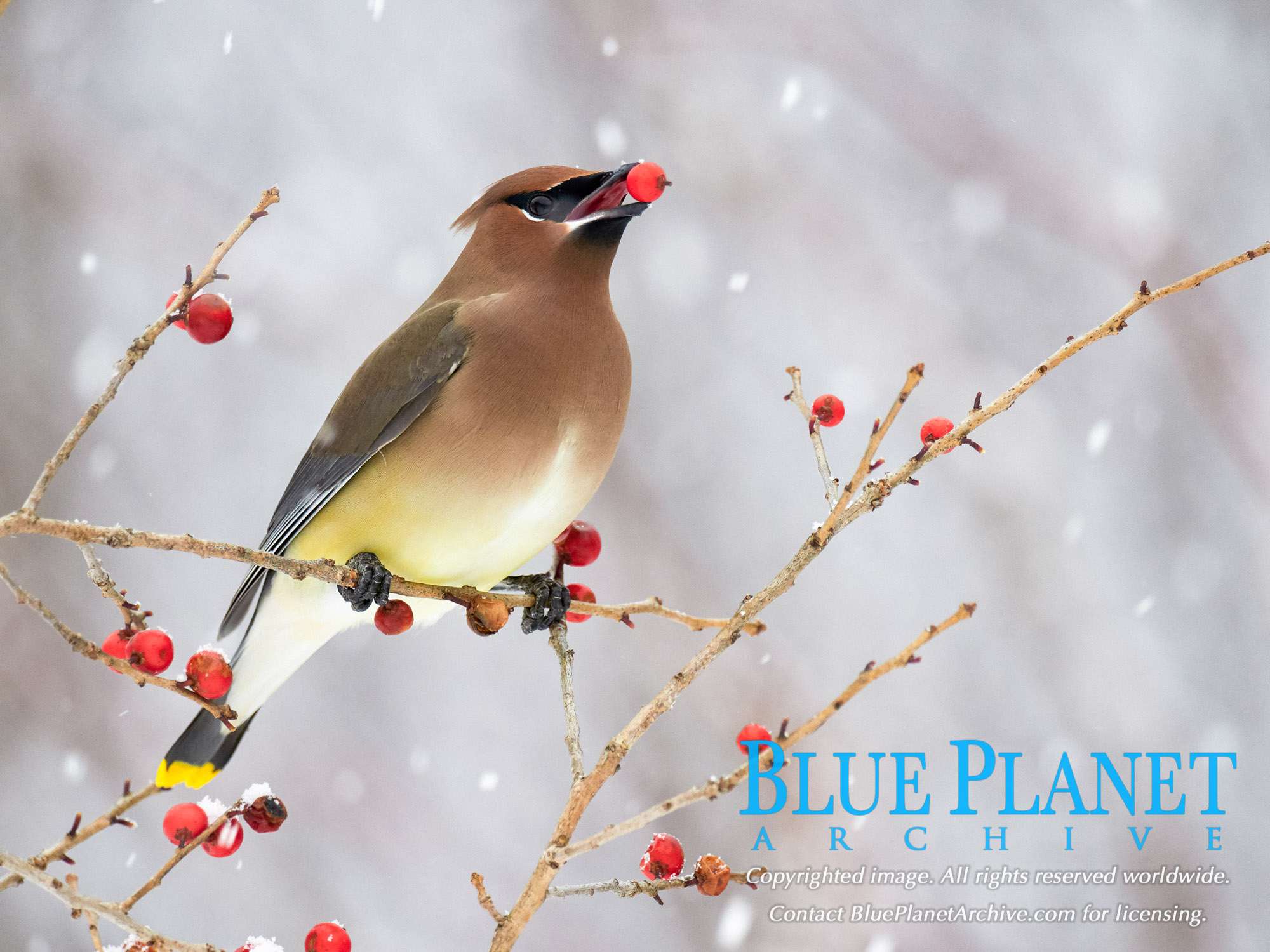 Chance moments of wonder in nature have all been but removed in our day to day existence, especially in urban and suburban environments. They are still there to be enjoyed, however. You just have to work a little harder to find them. By taking a trip to the nearest brushy lot, wooded park, or wild ravine you should discover a variety of forest and woodland birds most of them songbirds, even in a large city. One doesn’t always have to travel to a remote nature reserve or wilderness to get acquainted with wild nature and the myriad songbirds living in woodlands

In wooded habitats across North America, from great forests to inauspicious thickets, untold billions of our small – sometimes not so small – feathered friends tirelessly whistle, warble, cheep, and chirp their way through spring and summer. They are affectionately known as songbirds for this reason. As if their avian compositions weren’t enough, their often brilliant plumage and ceaseless activity creates a visual music. A rainbow of colors – red, green, blue, yellow, orange, black, white and practically every combination thereof is offered up to those willing to look. These sights and sounds fill hundreds of millions of acres of forest and other treed, brushy and shrubby habitats across the continent. Songbirds of the woodlands are never too far away, and as long as you look and listen a little for them you almost sure to find them.

This selection of photographs illustrates the songbird species that live predominantly in the forests of eastern North America. Some of these species, such as chickadees, nuthatches, jays, and ravens, among others, are year-round residents, even in more northern areas. Others, however; the warblers, vireos and flycatchers are migrants, flying north in spring to breed in our forests and heading south to spend winters in more tropical climes. These species, many of which are categorized as neotropical migrant songbirds, are doubly threatened: forest clearing and development in either of their homes – breeding grounds or wintering grounds – are having a large impact of their populations. All neotropical migrant songbirds have experienced population declines over the past decades.