The World’s Fastest Sharks – Mako Sharks Are Threatened With Extinction 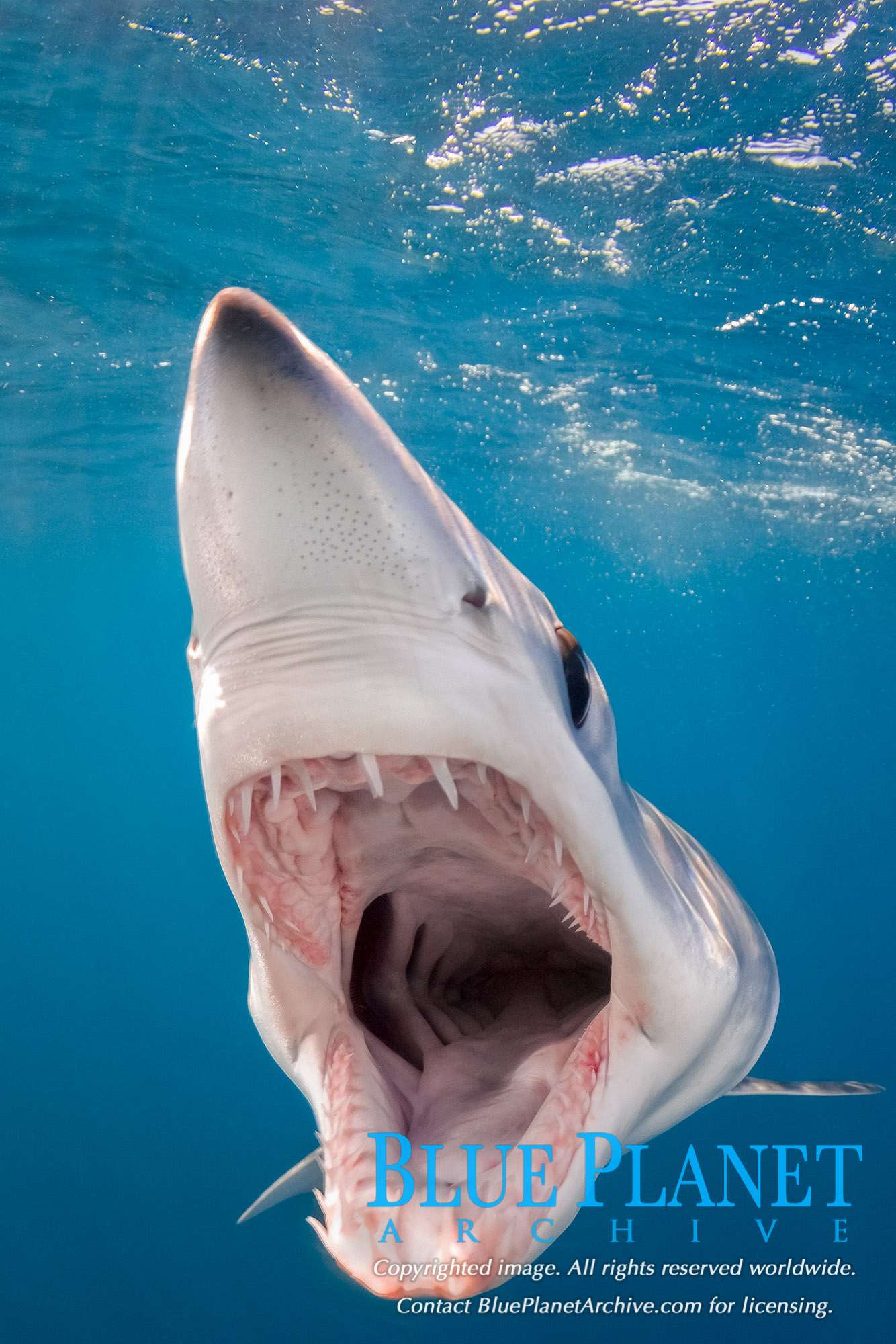 Over the past 75 years, the shortfin mako shark populations have dropped dramatically, and now less than 40% of the original population remains. The mako shark is the fastest shark on the planet, reaching speeds of up to almost 40 mph, and can even jump high enough to land on fishermen’s boats. This has given the mako shark a bad reputation for being dangerous to humans, despite the fact that mako shark attacks on humans are extremely rare.

Mako sharks are at a higher risk of being killed because they grow slowly, don’t reproduce until their late teens, and have a long life expectancy, usually living between 28-35 years old. They thrive in both the Atlantic Ocean and the Pacific Ocean, and they are sought after by a variety of different cultures and nations around the world. The mako shark is commonly hunted for its meat and fins, which is often used in shark fin soup. The fins are also used as trophies, and sport and commercial fishing has become a huge problem in preventing mako shark populations from growing. In addition, mako sharks are often caught unintentionally and die as bycatch.

Unlike many of their fellow marine animals, sharks are exempt from overfishing regulations. This makes sharks especially vulnerable. A public outcry in North America for protection of the mako shark has been growing, and now the U.S. National Marine Fisheries Service (NMFS) has included mako sharks on their list of managed sharks. The NMFS have released international recommendations for handling mako sharks, and allow only special permits for fishermen who seek to land the North Atlantic shortfin mako shark. All others must be released with as little harm to the shark as possible, and this has reduced the number of caught mako sharks by 50%. An app was created in 2013 to track the release of mako sharks by fishermen, and efforts continue to this day to save this beautiful and unique animal.

Click this button to learn more about “shortfin mako sharks” and view high quality images of them.

Click this button to learn more about “longfin mako sharks” and view high quality images of them.